The Serviceberry: An Economy of Abundance

Economics is an important consumer (as well as a producer) of mathematics. An important example is "Game Theory" (did you see the movie "A Beautiful Mind", about John Nash?).

Emergence Magazine produced this piece, called The Serviceberry: An Economy of Abundance, by Robin Wall Kimmerer.

Please read this article (or listen to the author read! There's a link inside, and she has a very soothing voice. Don't fall asleep!), and respond to the following questions.

I'll just start off with brief summaries of some of our answers, so then others can add or edit later. :)

In the class discussion, there were a couple different ideas presented here. One thought I agreed with in particular was that worthiness was subjective. Deeming someone worthy of something could depend on various factors that may differ from person to person. Other students noted that there would be a randomness factor that went into getting these gifts, though that role was debated. It was pointed out that the writer chose to live where they did, which put them in the area to be offered to pick the berries. There is also chance though, in that the farmer happened to be someone who offers their neighbors free access to these berries at times. Someone also noted that due to chance, you may not even be "worthy" of receiving the gifts you receive, just lucky enough to be offered.

Most of us had trouble finding a resource that would directly support the writer's claim, but one student Shawn Huesman did find what looks like a very applicable source. [1] I'll post part of his comment here describing it:

Then we had different ideas for graphs from different students. Here are some that were modelled out: Graph 1 is from Chelsea Debord. She describes her thought process, which I will include below the image.

"I used different elements of culture to come up with an average number for the cultural significance. It featured 3 different unnamed plants and each plant consisted of 4 columns of different elements: Stories of Experience, Blooming Period, Economic Impact, Environmental Correlations. Then I used points for the average number for each plant. The points and line showed that the higher average of the cultural factors, the higher the cultural significance and more amount of names."

Graph 2 is from Justin Horn. He describes his graph, which I will again include below the image. 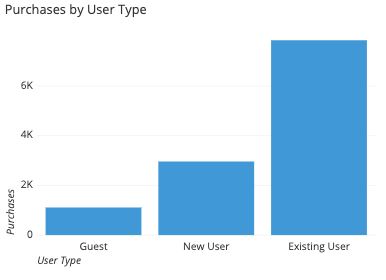 Graph 3 is from Blake Weimer. His description follows of it follows. 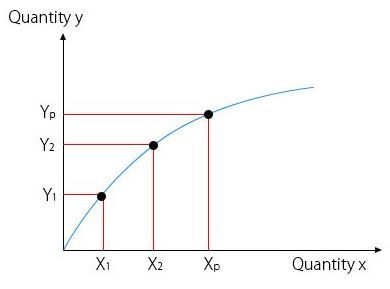 "To graph this relationship, I think scatterplot and regression where the x-axis would be the number of names a plant has (for all plants we can get data on ) and the y-axis is some measure of cultural importance (whether it might be some useful plant to whether it might be a culture's iconic plant). I do come from an economics background so I also might consider diminishing returns to be a factor. The more names a plant might have the less and less additional cultural significance it might have."

A lot of students seemed to agree that the system here would be symbiotic and circular. Blake Weimer contributed a great illustration of the system, attached here with description below:

"The currency of this economy is "gratitude & reciprocity" and is indicated by the green arrow. In exchange for this currency, Serviceberries teach us the act of how to receive a gift. In response, people learn to give gifts to others not just in the form of Serviceberries but in other forms from the less they learned of being given a gift."

Many students recognized here that companies often end up harming the environment in order to profit or because taking the time to do things in an environmentally safe manner was not deemed necessary. There were several examples listed of pollution that resulted from the production of goods for consumers.

The general way to combat this issue presented was that governments should have regulations companies must follow that keep their pollution in check. Not only could there be penalties for malpractices but also potential rewards for working in ways that would benefit/protect the environment.

Many students were able to connect the ideas of externalized costs to examples in real life. One student, Blake Weimer, used the story of the Lorax to help describe external costs. Another student, Shawn Huesman, gave a great example from The Simpsons Movie to show how companies harm the environment, because it was a convenient way for them to dispose waste. In the movie the main character dumps a tank of his pigs waste into a lake and this ends up ruining the lake.